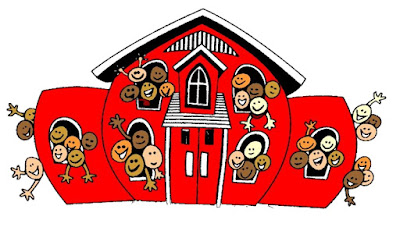 I will get to the new information from Jason Manuel after I discuss the recent BMA meeting, but first I want you to know that there were a couple of good things about the January 22 meeting:

1. There were plenty of Citizens to Be Heard forms, and the Mayor also stated that anyone could fill out a form when Citizens to Be Heard was announced! As noted in Citizens Heard and Unheard, a number of citizens were unable to address the BMA at the last meeting due to lack of forms and failure to produce additional ones in a timely fashion. I always like to give credit where credit is due. Anyone can make a mistake, and I want everyone to know that this particular mistake was corrected.

The remarks of several of the citizen-speakers were particularly informative (link to video). For example, we received a brief history lesson on the California Gold Rush and the Oklahoma Land Rush. Also, two developers threatened to sue if the broader moratorium was enacted (I will address these issues in a later post.)  This whole portion is worth a listen. The Mayor went a little overboard shushing the crowd, but it was rather amusing since fortunately he never followed through on his threat to clear the audience.

2. For a change The Commercial Appeal actually covered this meeting, (linked here). This means I don't have to. I would much rather link CA articles than write. In fact, this blog started out just by tracking CA articles by Jane Roberts and and later Daniel Connolly, so I feel that I am returning to my roots. I confess that I probably would not have started this blog had I known the Commercial Appeal coverage was going to fade, because I am naturally something of a slacker. Ron Maxey's coverage is detailed, but pay no attention to the video, because it has nothing to do with the content. The Commercial Appeal has serious issues!

Now for the bad news: Everything else!

From the newspaper coverage, you will see that the moratorium amendment proposed by Alderman Massey (link to video) failed, leaving us exposed to all kinds of mixed-use projects, as well as apartment projects at various stages in the approval process--in other words, we are stuck with a toothless moratorium resulting from yet another 3-2 vote.

Particularly baffling is Alderman Forest Owens' doubling down on comments he made in the December BMA meeting (link to video). I had hoped, from his near silence at the the 1-08 meeting, that he had been humbled by the exposure of the inaccurate statements he expressed at the December meeting, Alas, my hope was unrealized, as Alderman Owens restated the very same points I debunked in previous blog posts, the principle ones being:

a. Jason Manuel says our schools will be fine, and he has planned for the apartment complexes, and

b. We are following the Small Area Plan for Forest Hill Heights.

Frankly, I was astonished by Mr. Owens' comments.  I have addressed both of these contentions in past blog posts, and I don't plan to waste my readers' time repeating the same things.  Please see:

Fact: Superintendent's Estimate of School Population Does Not Include Future Mixed Use Projects.

It is true, as Mr. Owens pointed out at the 1-22 meeting, that only two apartment projects (Thornwood and Watermark)  have received full approval at this time. Yet, as a Planner himself, Mr. Owens recognizes, I am sure, that the City must make school-population projections when additional multi-use projects are being contemplated.

JASON MANUEL ON THE EFFECT OF DEVELOPMENT ON THE SCHOOLS

Meg Jackson (author of Learning from The Riverdale Expansion Project, this blog's most viewed post to date), informed me of a new video that GMSD just uploaded to YouTube--a recording of the 1-10-18 GMSD Work Session. In that Work Session, Superintendent Manuel addressed how residential property development is likely to  affect GMSD.

"We are zoning for the short term."

"If they do approve all these apartments in the city, something that would present a difficult challenge for the school district, then our request from the City would be to fund another elementary school, and more capacity at the middle school."

My note: You heard right--another school beyond the one we are currently planning on Forest Hill

Does this smack of higher taxes to support  developer profit?

"We have figured out a ratio (of school children per unit) for the City, "

My note: It is disheartening that Cameron Ross and some aldermen insisted on using the developer's .18 students per apartment unit figure in the December BMA meeting rather than Superintendent Manuel's own figure of .27 students per apartment unit. Is it that difficult for City officials to actually get on the same page? Or do they spout whatever statistics that they want in order to try to justify the desired result?

You will find particularly interesting the Work Session's discussion of the challenges presented by the upcoming need to alter the district boundaries for the elementary and middle schools. At about 27:50 Mr. Manuel even states that Mr. Bond had so much difficulty with the process that his solution had a school being just as overcrowded as it is now, with 1500 students. Video link here (Note: Riverdale Elementary has an optimal capacity of 744, and the Middle School has an optimal capacity of 418). 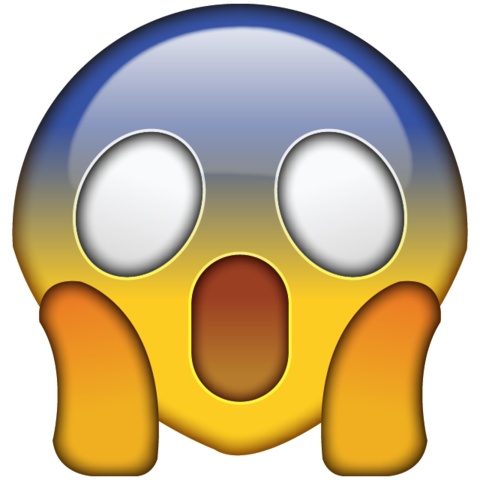 There are additional statistics that I would like to know:

1. For starters, what is the number of students per housing unit resulting from recent sales of single family homes? Anecdotal evidence suggests that this figure is quite high, as aging baby boomers often sell their homes to younger families lured by the advantages offered by GMSD.

2. How many families are abandoning expensive private schools and taking advantage of the acclaimed GMSD?

These two trends put pressure on our school system in addition to those resulting from new multi-use projects.  And, of course, there are also new single family homes in the works.

Superintendent Manuel, during the Work Session, appropriately observed the importance of avoiding overbuilding, noting that some development projects are planned but never completed. I fully recognize the need to balance the risk of overcrowding and the risk of overbuilding. The obvious solution, it seems to me, is to slow down development enough to let us better plan. This would eliminate the seemingly relentless need to come up with  stop-gap measures to combat constant overcrowding.

"Too much, too soon" is what I continually hear from citizens on the recent doubling of apartment units. Do we really want to follow the national boom-and-bust trends that inevitably accompany rapid land development? We are already seeing signs of a national slowdown in apartment building. Why not wait to see if there is an actual market for the two projects that have been fully approved, and make all others subject to the moratorium, at the very least? We do not live in a county that is growing in population. Most of the pro-apartment studies or opinion pieces that I have read assume a growing population, and thus, those studies are not applicable to Shelby County.

Germantown, in the past, has been well served by its leaders' taking a conservative stance on development. For example, aren't you glad we are not having to deal with repurposing a regional mall, as many suburbs around the country are having to do?

If we need yet another elementary school in the future, on top of the one we have yet to begin on Forest Hill Road, so be it. But keep in mind how difficult it was to agree on the location of the new school that is about to break ground in the Forest Hill area. In a city that is indeed "land locked", it is especially important that we be deliberate in planning developments.