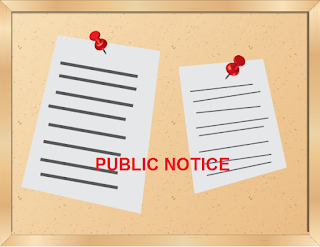 The City Mislabeled the Agenda Items That Described Proposed Ordinance 2016-10. (Click on links to see proof):

Changes to the code sections pertaining to the sale of beer were indeed included in Ordinance 2016-10, but so were changes to two code sections that pertain to the sale of alcoholic beverages, sections 3-116 and 3-114. Beer and alcoholic beverages are governed by altogether different articles of the City Code of Ordinances. Article III governs the sale of beer, and Article II governs the sale of intoxicating liquors. The notice given to the citizens in the posted agendas failed to inform them that substantial changes were being made to sections 3-116 and 3-114 of Article II.

The City Omitted Material Facts During the BMA Meetings.

Never once during any of the three BMA meetings did the City mention changes to sections of Article II, except to say it was simply conforming certain code sections pertaining to the sale of alcohol to Tennessee law.

To facilitate your seeing for yourself what took place at the BMA meetings, I am linking below the pertinent discussions:

Here is the complete list of posts in the series on the recent alcohol ordinances:

Cheers! Part I, The Ordinance Nobody Knew About

Cheers! Part IV, Between the Second and Third Reading of Ordinance 2016-10, the City Eliminates Distance Protections.

Cheers! Part V (will be about current proposed ordinance 2017-6 ; I will update here when we obtain from the City the copy of the third reading of Ordinance 2017-6  and have time to comment)