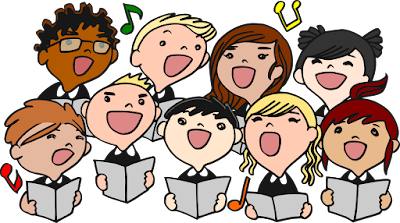 This past Monday, the School Board, at a special called meeting, in a 5-0 vote, dismissed Dr Rayburn with the following language: 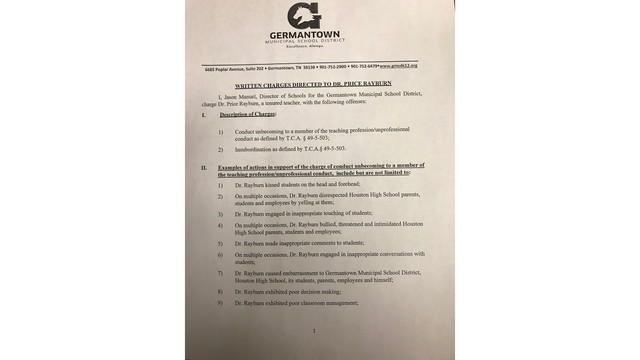 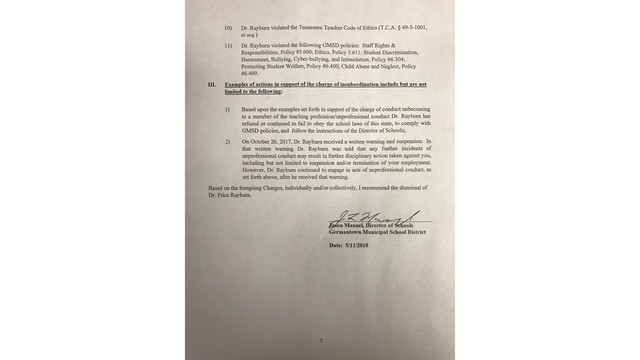 Dr. Rayburn was all over the media last week defending himself. He claimed that a 12 page document that he wrote exonerated him. Read it and see if you agree:

My thought is that this is a "take no prisoners" type response. He charges that coaches are allowed to get away with worse things, and that an administration member accused him of promoting the African slave trade when the choir voted down participation in an event that would support a church's mission trip. Rayburn also claimed that he was forced to show the class a movie about the mission trip. There were other "gems" in there, such as his assertion that he was told to admit out of district private school students to the music program, rather than public school students. He seems determined to take others down with him.


His so-called explanations for popping students on the rear and kissing them, viewing girls in states of undress, and yes, talking about someone's breast reduction surgery, are pretty laughable. The tone of the letter shows he is intemperate, and unwilling to take responsibility..... for anything. Everything is someone else's fault, or his actions were either "taken wrong" or his intentions were misunderstood. I guess it would have been better if he had chosen one person or situation to attack. Instead he takes the shotgun approach, and uses a poorly written, unedited diatribe and calls it a defense. If he thinks that in this document he successfully "defends" himself, and makes his chances of being hired as a school choir director better, he had better think again. He admits to things that should not have happened, and that should not be tolerated. However, the worst offenses he is accused of are either mischaracterized or not included. It is certainly one of the most bizarre documents I have ever read. He does not get into the specifics of what multiple students claim that he said to them in private.

Now, the facts that are behind his attacks against GMSD staff probably need investigating. But seriously, he thinks that because others do bad things, he should get a pass? Uh, no, that is not how it works. If there is a culture at the school that allows coaches to treat students badly, then of course that should be addressed, but that would not excuse this behavior in any case.

I do believe that people should be allowed to defend themselves. If there was something wrong with the process, then the Court will make that finding. I strongly believe that if this 12 page document alone is his defense, though, it will make no difference to the ultimate outcome.